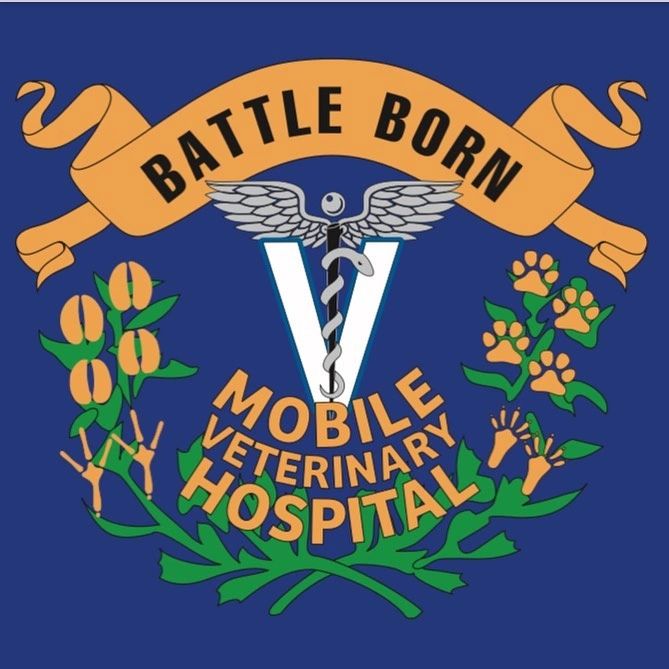 Dr. Matt McSweeney grew up in Gardnerville, Nevada and graduated from Douglas High School. After graduation, he enlisted in the Air Force and worked as a mechanic for the 335th Fighter Wing stationed out of Greensboro, NC. After his four-year enlistment, he moved back to Nevada to attend college at the University of Nevada, Reno, receiving his BS in animal science with high distinction. Matt then attended veterinary school at Colorado State University. Matt returned to western Nevada to raise his son next to the beautiful Sierra Nevada and the Great Basin Desert. He started with Lone Mountain in June 2009. In 2010, he met his wife, Cameron and they now have 2 children, Delaney and Orion. Matt and his family enjoy rugby, skiing, fishing, camping, traveling, barbecues, movies, and spending time with friends and family. Dr Matt currently has 3 dogs, Bodie, a Rottweiler, Indy, and American Bulldog, and Jack Jack, a Frenchy, along with 5 cats, Walter, Peanut, Samara, Marshmellow, and Tina Purrner. He also has 3 goats, Charlie, Summer, and Daisy.

The best care for your best friend!

Please send us a message or call us for an appointment.

For emergencies that occur outside business hours, please call.

(775) 360-6148 Matt@Battlebornmvh.com Please allow up to 48 hours for a call back or returned email. Dr Matt works 3 days a week in clinic, and out in the field 3 days a week. Calls/emails are generally responded to in the evenings after he gets home

Friday: By appointment only

Saturday: By appointment only

Sunday: By appointment only